Everyman Cinemas have collaborated with Apple Music to bring us the new Everyman: Music Makes You Feel Film campaign. Shot by Director of Photography, Tim Sidell and directed by Sophie Jones at Partizan, the new commercial shows us a symphony of music through different experiences and situations.

The commercial has been described as a “visual treat” and “surreal and cinematic”. The spot aims to broadcast the power that music plays in film and features three British artists, Obongiavar, Celeste and Master Peace.

Tim’s commercial is being screened at Everyman Cinemas across the country. 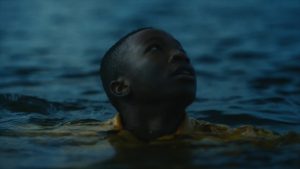 We are delighted to announce Hair & Make Up Designer Laura Miles has joined the roster.

Laura is an established Hair and Make Up Designer with TV Credits including Stath Lets Flats S2, People Just Do Nothing S5, Award Winning Killed By My Debt, and Award Winning Love The Sinner.

Laura regularly works with the People Just Do Nothing cast, most recently on a commercial for Santander plus Comic Relief specials including Ed Sheeran. Laura’s other commercial work includes spots directed by AG Rojas, Billy Rainey and Sam Wrench. 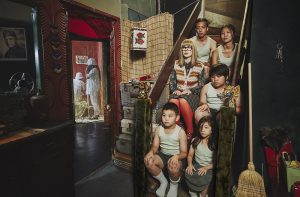 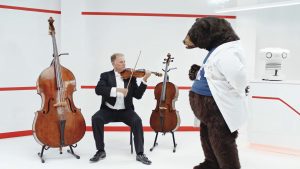 Last month saw the second event from In/Development where it showcased descriptive presentations from Cinematographer Diana Olifirova, Make Up Designer Dorita Nissen and Choreographer Suzette Brissett. They discussed how they got to where they are today, their favourite parts of the job and the struggles they have overcome so far.

The night began with Director of Photography Diana Olifirova talking about her work on Short Films and how she has adapted in many challenging situations, such as language barriers and creating kit on a job to get the result she wanted. Diana also spoke about one of her favourite shorts she has worked on, comedy Not Today (Davay Ne Syogodni), which is about an elderly couple planning to die. Not Today also was Winner of the Best Short Film award at Trieste Film Festival.

Next up was Make Up Designer, Dorita Nissen. Dorita explained how her passion for make-up started to develop as a child, where she took make-up inspiration from her idols, such as Madonna. Dorita described her journey from Denmark, to Miami to England, and how she began working with famous artist Romero Britto, and big-name brands such as Estee Lauder and Laura Mercier. Now Dorita showcases her skills on many commercials for brands such as; Adidas, Coca Cola, Gilette, Jaguar, Levis, Celine, Nike, Rimmel and Puma. 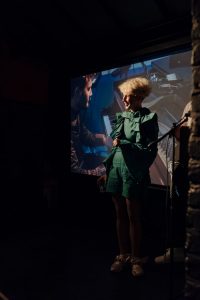 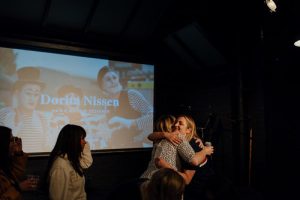 Featuring cinematography from Dale McCready NZCS, the first images of Belgravia have appeared. Belgravia is directed by John Alexander and created by Julian Fellowes, who created the hugely successful period drama, Downton Abbey. 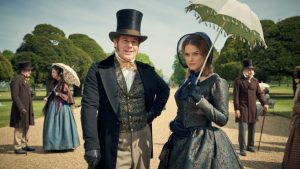 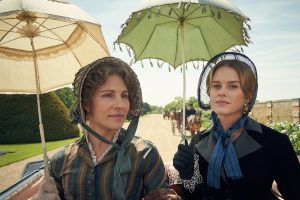 In/Development showcases behind-the-scenes talent working within feature films, television, video games and commercials. The next event is tonight and is featuring exciting and informative presentations from Make Up Designer Dorita Nissen and Cinematographer Diana Olifirova.

Wizzo & Co is delighted to announce Director of Photography, Peter Simonite CSC, has joined the roster.

Simonite also shot second unit cinematography on critically acclaimed feature, Tree of Life (main unit cinematography by Emmanuel Lubezki ASC). Directed by Terrence Malick and starring Brad Pitt, Sean Penn and Jessica Chastain, the feature was nominated for 3 Oscars, and had another 112 wins and 117 nominations over the festival circuit.

Peter is also busy in the world of commercials, shooting for big brands such as; Apple, Nike, Google, Uber, Volkswagen, and Samsung. Peter works regulary with directors: Arni Thor Jonsson, The Mercadantes, The Malloys and the Guard Brothers.

Director of Photography Franklin Dow’s latest work is music promo Stand By for new artist LORYN (Ft. Rudimental). Stand By is the Official Song of the International Cricket Council Men’s Cricket World Cup 2019 which begins on the 30th May.

Directed by Dan Henshaw through Common People Films. Franklin fashioned a contraption he named “The Sea Bird”, which was made of wood, foam and a fish tank. This was to capture the ball in the water shot. 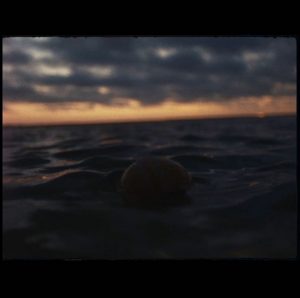 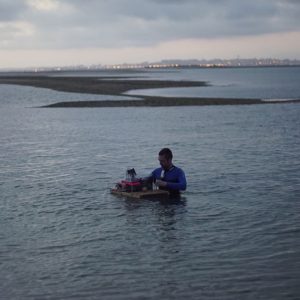 Directed by Declan Lowney through Another Film Company, the commercial features a Godfather-esque comedy battle of the Bagel between Bolton and New York City. 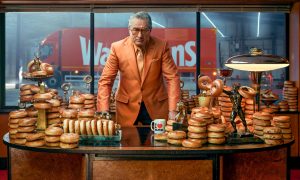 The narrative centres around life in London when Britain was finalising their bid to host the 2012 Olympic Games. Low-value land in the East End became prime real estate over-night and The Corrupted follows ex-convict, Liam (Claflin), trying to win back his family after falling in with the wrong crowd.

The Hollywood Reporter states “cinematographer Richard Mott makes good use of East London’s post-regeneration zones as visual backdrop – not just the shiny new Olympic Park area but also other high-rise developments that have begun crowding the city’s skyline in recent years”, while The Guardian boasts Richard Mott’s framing of the capital’s moneyed hotspots are “striking”.

The Corrupted is in cinemas now. Watch the trailer HERE 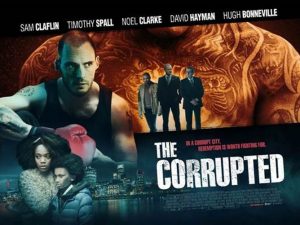 The Cocaine Famine is an black-comedy based in rural Ireland where two Irish drug-dealers Jacko and Niallser, have captured a cockney rival named Andy, who they hold responsible for their missing stash of cocaine. Unfortunately for Andy, the drug dealers have an issue with the English that dates the whole way back to the ‘Famine’.

The Cocaine Famine was shown as part of the Official Selection at the 63rd Cork Film Festival, Ireland 2018. 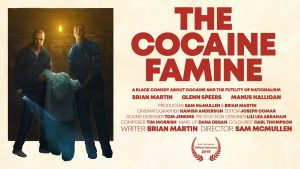