WE HUNT TOGETHER + OLI RUSSELL

Directed by Carl Tibbetts, six-part crime drama We Hunt Together will air in Spring 2020.

We Hunt Together follows a mismatched crime-fighting duo who are trying to hunt down a pair of killers.

We Hunt Together has been described as “a psychological thriller and romance” with a “fantastic mix of actors, producers, directors and writers on board” where they have “truly created something compelling and unique”.

Read more about We Hunt Together and its upcoming release HERE 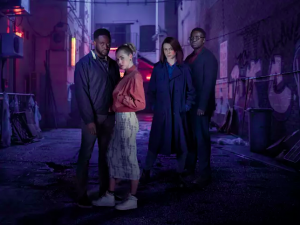 Directed by Alistair Banks Griffin, The Wolf Hour had its World Premiere at the 2019 Sundance Film Festival and is now on general cinema release in the United States.

The Wolf Hour follows the life of June (Watts) who was a once a known counter-culture figure, but that was a decade ago. She now lives alone in her South Bronx apartment, having all but cut herself off from the outside world. It’s the notorious “Summer of Sam” and June only has to look out of her window to see the violence escalating with the brutal summer heat. The city is on a knife’s edge, a pressure-cooker about to explode into the incendiary 1977 New York blackout riots.

Watch the trailer for The Wolf Hour HERE 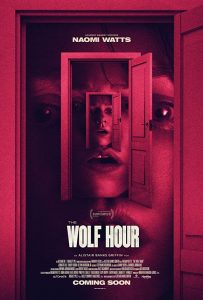 Congratulations to director Jerry Rothwell, whose documentary feature The Reason I Jump, with cinematography by Ruben Woodin Dechamps, receives its world premiere at Sundance 2020.

Based on the best-selling book by Naoki Higashida, The Reason I Jump, is an immersive cinematic exploration of neurodiversity through the experiences of nonspeaking autistic people from around the world. The film blends Higashida’s revelatory insights into autism, written when he was just 13, with intimate portraits of five remarkable young people. It opens a window into an intense and overwhelming, but often joyful, sensory universe.

Acutely observed moments in the lives of each of the characters are connected by passages from Naoki’s writing, in which a young Japanese boy journeys through an epic landscape, gradually discovering what his autism means to him, how his perception of the world differs, and why he acts in the way he does: the reason he jumps.

The film distils these elements into a sensually rich tapestry that leads us to Naoki’s core message: not being able to speak does not mean there is nothing to say.

Narrative work includes That Girl and We Love Moses, both directed by Dionne Edwards, the former premiering on C4 as part of the On The Edge season. 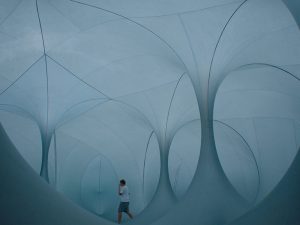 Watch the trailer for Boyz In The Wood HERE

Indie Wire has released a list of their top 25 Best Music Videos of the Decade.

Genghis Khan by Miike Snow was shot by Patrick Meller and has placed #23.

Directed by Ninian Doff (Pulse Films), Genghis Khan was also winner of Best Cinematography at the UKMVA’s 2016 and won a 2016 D&AD Pencil.

Nobody Speak by DJ Shadow (feat. Run the Jewels) was shot by David Procter, directed by Sam Pilling (Pulse Films) and has placed at #4.

Both music promos were nominated for Best Cinematography and Best Music Video at the 2016 CamerImage International Film Festival. 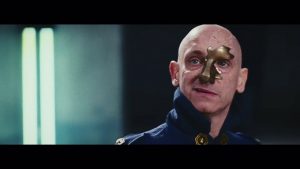 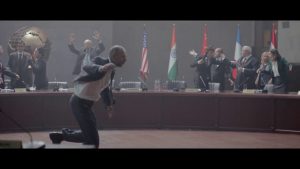 Directed by Sandy Johnson, In the Long Run is back for Season 2.

Featuring Production Design by Damien Creagh, the series was created by Idris Elba and is about a family living in London in the 1980s whose life becomes disrupted when their relative from Sierra Leone visits. The story is loosely based around Idris Elba’s own upbringing.

Season 2 of In The Long Run is now available to stream on Sky, along with Season 1. 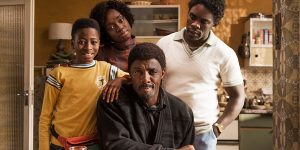 BEYOND THE SALWEEN + SUSIE SALAVATI

Shot by Cinematographer Susie Salavati, Beyond the Salween (directed by Gigi Berardi) played in competition at the Yamagata International Documentary Film Festival 2019.

Beyond the Salween is set in the jungle of Eastern Burma, where a medical student, a trainer and a senior medic all face the consequences of the longest standing civil war in the world.

Yamagata International Documentary Film Festival started in 1989 and is Asia’s first international documentary film festival and has been described as a “magnet for independent filmmakers.”

“Considering that he does not speak the language, Berardi achieves a remarkable sense of intimacy with subjects. During the Q&A he attributed this to immersion and familiarity. “I only switched on the camera when I saw they got bored of me.”

The narrative arc of the film follows the medic’s hike over several hundred kilometres. We encounter patients along the way in a series of vignettes. The most shocking of these occurs when the medics shoot a pig to practice resuscitation. The unfortunate patient dies and one medic retreats in tears. The film avoids shock, sentimentality, didacticism. Although formally conventional, Berardi’s approach feels assured and sincere.” BFI

Congratulations to all of our clients who are contributing to talks/events or have work screening at CamerImage 2019!

Director of Photography Diana Olifirova is taking part in a Q&A talk in partnership with Arri, at the screening of her short film Exit to Stage (directed by Daphne Schmon and Emily Carlton) on the 14 November. The Arri Screening & Discussion is presenting six single-shot films (all shot in one single-take).

Cinematographer Nicola Daley ASC is giving a talk on the 13 November on Lighting with Colour with The Light Bridge community. 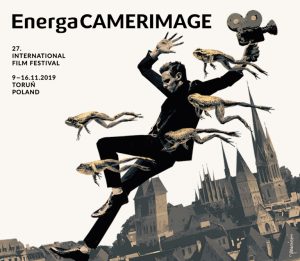 Nectar presents a Sainsbury’s supermarket in a totally different light, and TransPennine Express was shot on a static train as puppets commute…

Watch Nectar: Get Your Nectar On HERE

Watch TransPennine Express: Where Next HERE 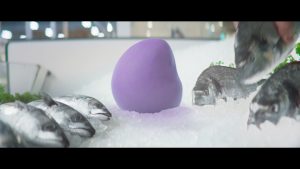 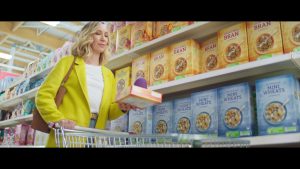 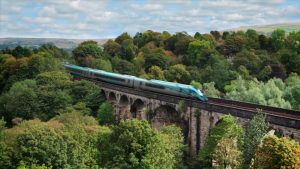 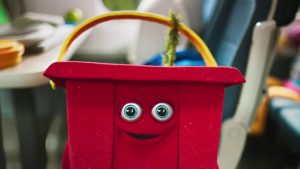 Boyz in the Wood shot by Cinematographer Patrick Meller and directed by Ninian Doff has been nominated for The Douglas Hickox Award for Best Debut Director.

Production Designer Lucie Red worked on Simon Bird’s Days of the Bagnold Summer which has been nominated for Debut Screenwriter (Lisa Owens). 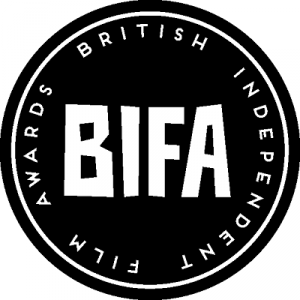